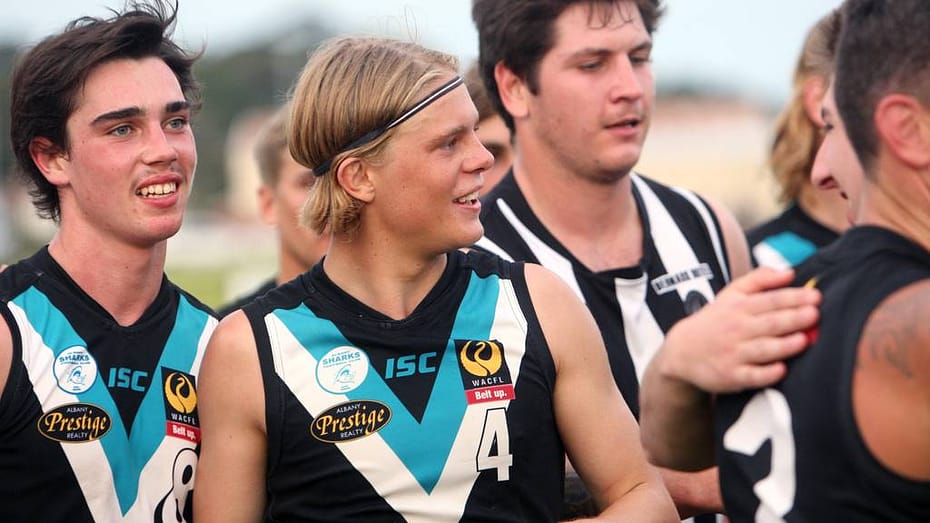 Albany have snapped a 45-game losing streak, storming to their second-ever league victory with a polished 21-point triumph over Denmark-Walpole at Centennial Stadium.

In the final game of the opening round in the Great Southern Football League competition, the Sharks duly stole the headlines as they tasted victory for the first time since 2015.