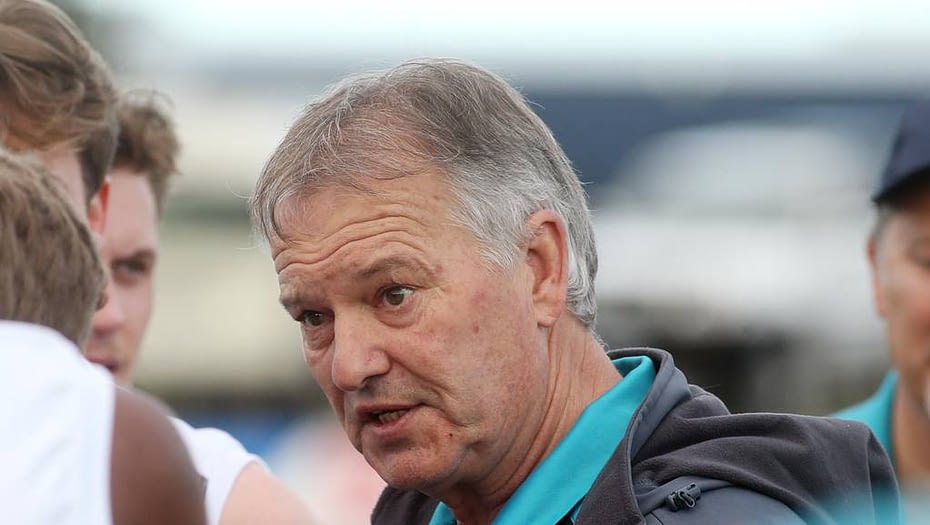 Sharks get a few nibbles for league job

Albany Sharks are on the hunt for a new senior coach after confirming Kim Mayfield has stood down following three years at the helm of the league team. Mayfield, who is highly regarded within the game, joined the Sharks at the start of the 2017 season as a co-coach. Mayfield led the Sharks to their second-ever league victory earlier this year when they defeated Denmark-Walpole by 21 points in round one.