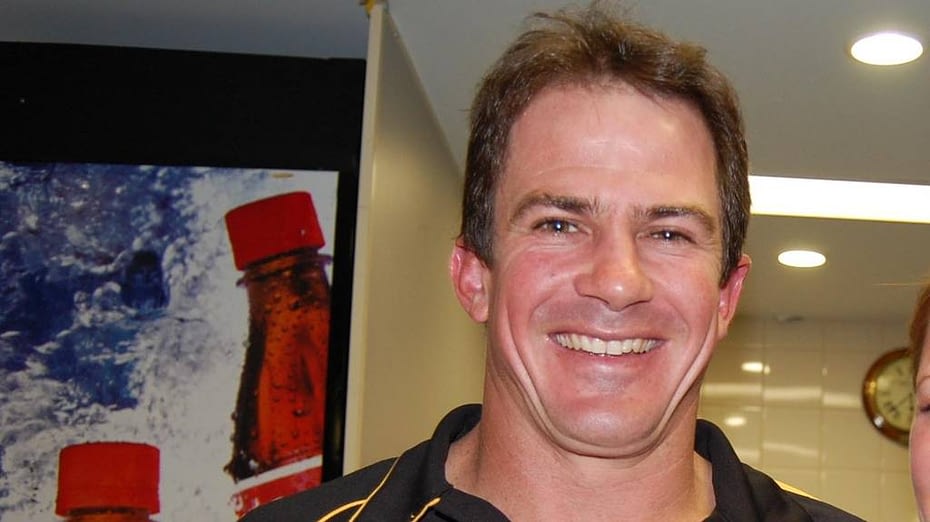 Experienced country footballer and former Peel Thunder player Jamie Ramm has taken the reins of the Albany Sharks league side after Stewart MacTaggart stepped down from the head coaching role, which he accepted in December last year.

The Sharks were on the hunt for a new coach at the end of last season, in which they won one game under Kim Mayfield, and they promoted MacTaggart from the reserves to take the reins in the 2020 Great Southern Football League campaign.

Last Thursday, the Sharks confirmed the change with MacTaggart stepping away because of personal reasons.

Ramm, pictured, was announced as the immediate replacement but only in an interim capacity as the Sharks search for a full-time league coach ahead of the GSFL season, which starts in April. The Sharks last week named a new-look five-person football department last week, amid their most tumultuous off-season in history.

Read the full story at the albany advertiser
Tags:AdvertiserCameron NewboldcoachingLeagu
previousSharks get a few nibbles for league job
nextSharks 2020 Awards