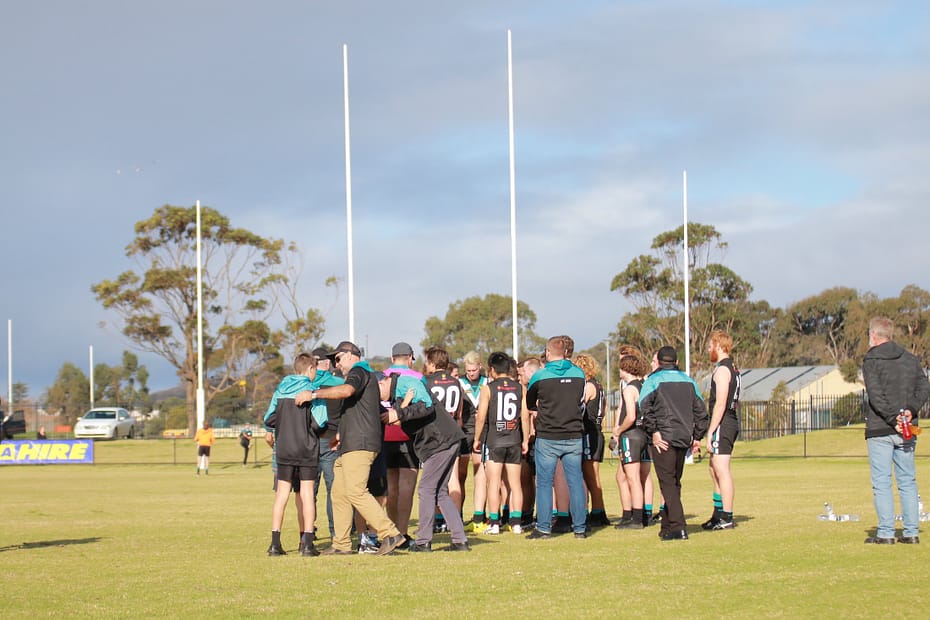 The Albany Sharks Football and Sporting club was founded in 2008, making them the youngest team in the Great Southern Football League (GSFL).

The Sharks home ground is Centennial Stadium, on Lockyer Avenue, in Albany, Western Australia. All home games and trainings held at this location during the season.

Social events are also a large part of the club’s culture with the annual awards evening the highlight of the yearly calendar.

For more information on the Sharks events, please check our calendar.