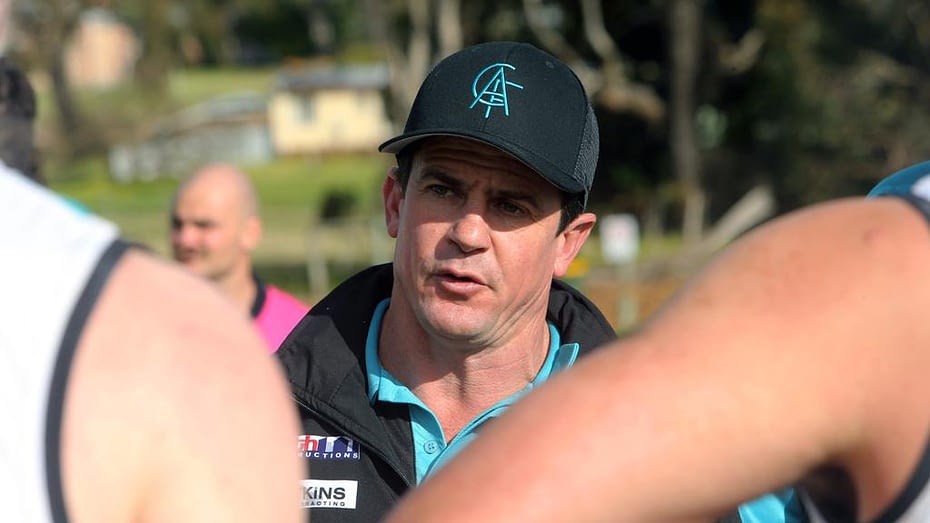 After leading the Albany Sharks to a historic finals series in the Great Southern Football League, popular coach Jamie Ramm will enter a third year at the helm.

Ramm took charge of the Sharks in 2020 after stepping in as an interim coach and then guided them to their first-ever finals appearance this season.

After his re-appointment as the club’s league coach, Ramm said he was excited about leading the club forward again in season 2022.

“There is a really good feeling around the club now and it’s a lot different,” he said.

“We still have a long way to go but we are on the right track to where we want to be.

We are live. Tune in.

“We want to continue building the club and I want to be a part of that.

“The club has never had a coach do multiple seasons really so when I started I was looking to do the job for a few seasons.”

The Sharks had their first taste of finals action this season and they ticked another box with a thrilling elimination final victory before their historic season came to an end in the preliminary final against premiers Railways.

Ramm said the players were eager to return to training.

“The most exciting thing for me is seeing how excited the players are to return to training and play next season,” he said.

“We have picked up a few and everyone just can’t wait to get back into it.

“What we are doing needs to be sustainable.

“At the end of the season, I did sort of have some time to sit down and reflect on the season and how massive of a step we took.

“I expected us to win two or three games but to make finals was huge for the club.”

Ramm said the club would start training in the first week of February.