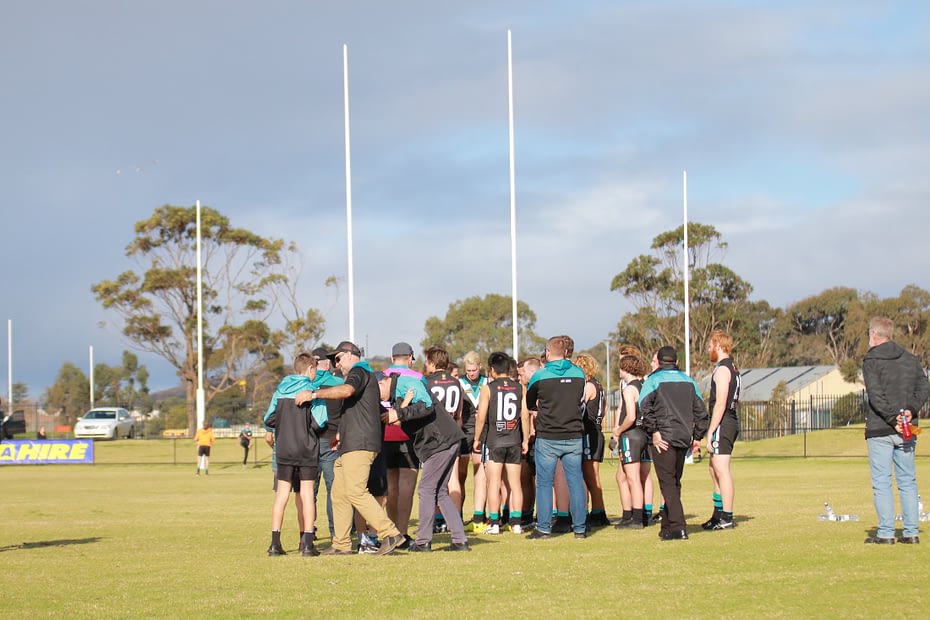 The Albany Sharks Football and Sporting club was founded in 2008, making them the youngest team in the Great Southern Football League (GSFL). The Albany Football Club playing group caters for all ages. The playing group consists of men’s senior and reserve grade team, colts, Under 16’s and a women’s side. A number of the Under 16 women also compete in the Under 16 men’s competition. The Sharks home ground is Centennial Stadium, on Lockyer Avenue, in Albany, Western Australia. All home games and trainings held at this location during the season. Social events are also a large part of the club’s culture with the annual awards evening the highlight of the yearly calendar. For more information on the Sharks events, please check our calendar. 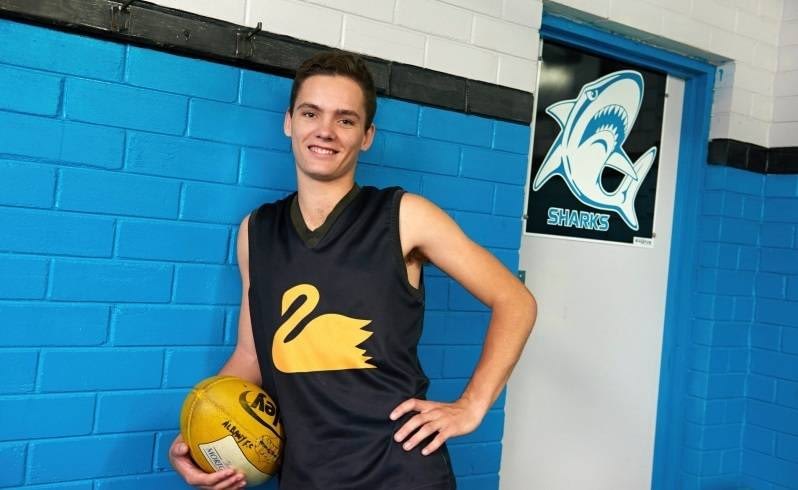 Selectors had seen enough from one trial match to give talented Albany Sharks youngster Tyron Smallwood the nod to represent WA in the State Schooboys 15s team in the School Sport Australia AFL Championships. Despite being sidelined with a hip injury suffered in his Great Southern Football League debut in round 1 in April, which prevented him from taking part in the final two trials, Tyron was unexpectedly announced in the final squad of 25 last week to travel to Geelong for the championships, which start on July 19. “I was basically speechless,” he said. “I had only played the first game, so I was really surprised.” The lively forward who booted 43 goals in the GSFL under-17s competition last season – including a best-on-ground six goals in the Sharks’… Read More »Tyron in State side