Why Kim Mayfield should be coach of the year 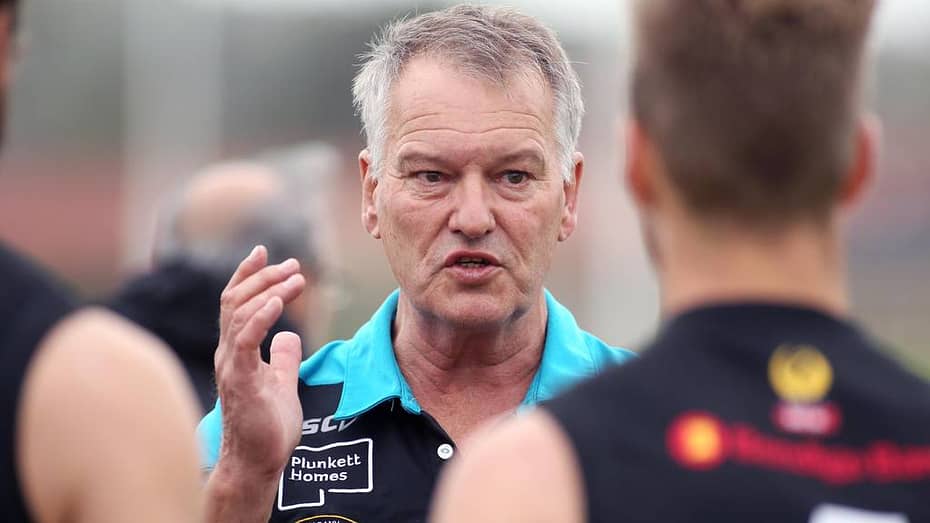 The idea that a coach with a win-loss record of 0-11 should be considered as the coach of the year in the Great Southern Football League to many is inconceivable.

But in the case of Albany coach Kim Mayfield, he should well and truly be in the conversation.

It has been a case of so close but so far for the Sharks this season as they chase that elusive second ever win since entering the league competition in 2012.

When it comes to development and growth of a team, the Sharks are without doubt the big improvers.

You can see it by watching their games and the stats don’t lie.

The Sharks have lost seven games under five goals this season and in the past two matches have led at half-time and should have beaten the Tigers.

Read the full story at the albany advertiser
Tags:AdvertiserleagueTim Edmunds
previousNavy team ready to take on Sharks
nextMore to footy than wins for loyal Shark